After 5 years aboard Platige Image it’s time for summary.
I did fluid, smoke and destruction simulations, but mostly cloth simulation.
In addition to this, very important was the process of developing and building tools for automatization of simulations
… and now it’s time to capture the wind in own sails

Simulating flying fluids was fun. Just turn off gravity and add force ;]
For exploding fluids, give a lot of force in short periods of time and enjoy. 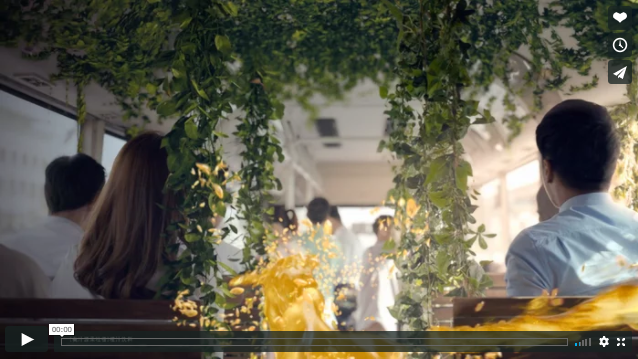 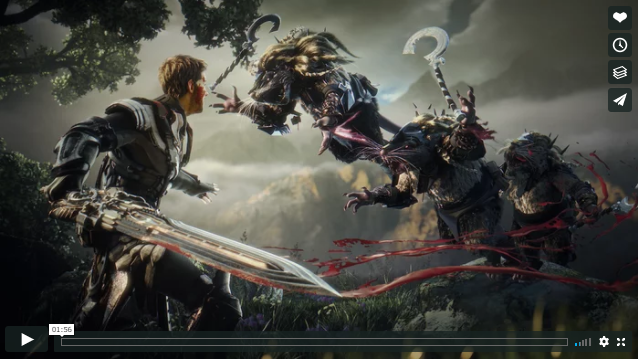 SKYFORGE from Platige Image on Vimeo.

I’ve created a tool for making preview of simulation and I was happy, but this was only begining.

It was my first big tool. I learned a lot about MEL, python, MAXScript, dotNet and MySQL integration.

It’s a good feeling when you can help save somebody’s time, by writing few lines of code. 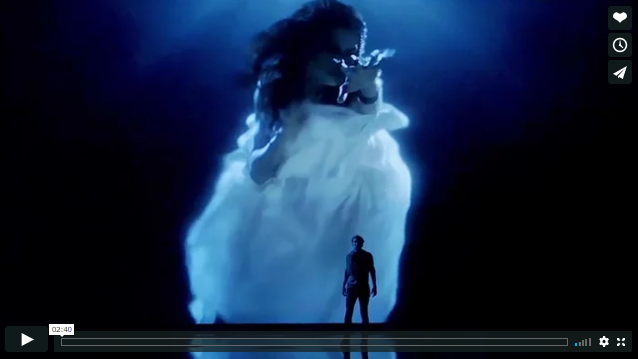 Next Witcher’s cinematic is done. I completed 100% of clothes setups and simulations.
I participated in making few commercials for companies like Pepsi, Kellogg’s.

… and greatest event of year: The Trip !

THE WITCHER 3 — The Trail

Again The Witcher, this time I did all clothes setups and simulations.
Coats, horses harnesses and hood.
Looks easy, done with struggle.

THE WITCHER 3 – The Trail

I prepared setups and simulated clothes for all characters in this animation.
That was not a very complicated project, however the biggest challenge was working on The Witcher at the same time. 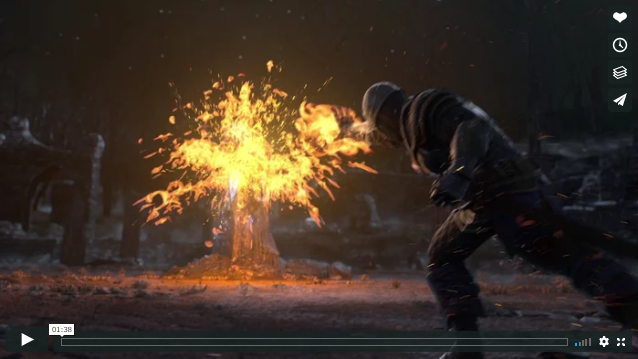 Two big projects were in this year. One is The Witcher cinematic, and second …
…is a very secret project, (sorry I have NDA). I can write only that there was 3 months of clothes simulation, over 30 minutes animation, almost 2000 simulations, over 20 characters.
With two highly motivated people and cBatch it is possible! Sophie, THANKS!
Proven in battle again.

Sophie and Łukasz: thanks for collaboration in this demanding and exciting time!